Candice and Bill were married in June 2014 at Hotel Monaco.  The funniest thing happened at our final walk through, Bill looks at me and says: “I just have one more question: what happened when the hatch to the roof got thrown off of the apartment?” I had NO IDEA what he was talking about. It turns out that he was my landlord at my first apartment in Chicago and my jerk roommates broke a piece off of the roof (and then threw it off?!) He said I handled it well, and it’s a good reminder that this big city is really kind of small. And also that someday you might be planning your landlords wedding so you shouldn’t throw pieces of an apartment that doesn’t technically belong to you off your three-flat. He let us coordinate anyway and Laura killed it! 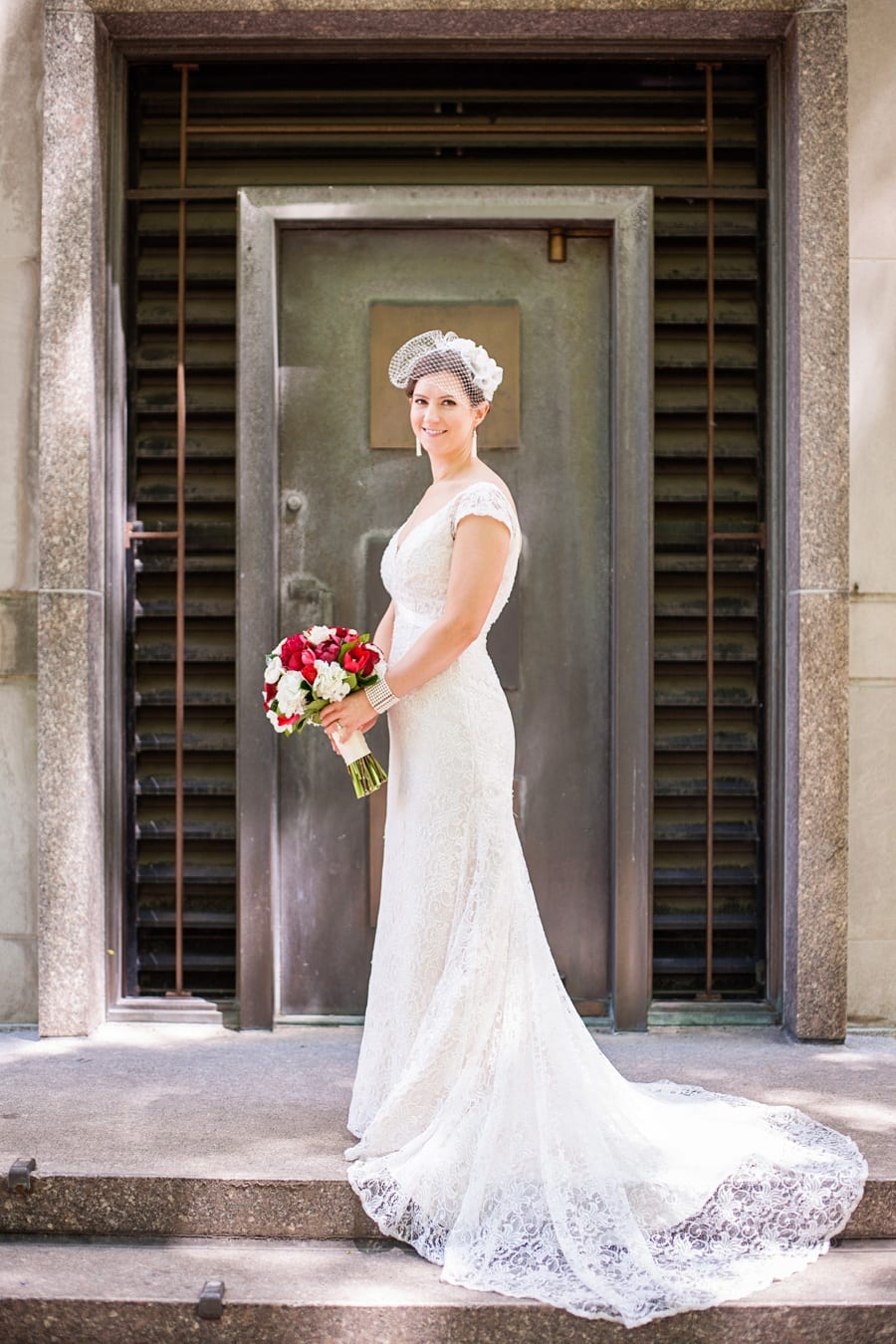