This grunge-chic, styled shoot was inspired by Luella Bates. Miss Luella Bates is believed to be the first licensed women’s truck driver. Bates was the first of six female employees of the Four Wheel Drive Auto Co. During World War I, she was a test driver traveling throughout the state of Wisconsin in a Model B truck. After the war, when the majority of the women working at Four Wheel Drive were let go, she remained as a demonstrator and driver. Both an expert driver and a mechanic, Bates was more than capable of completing all maintenance on her truck. 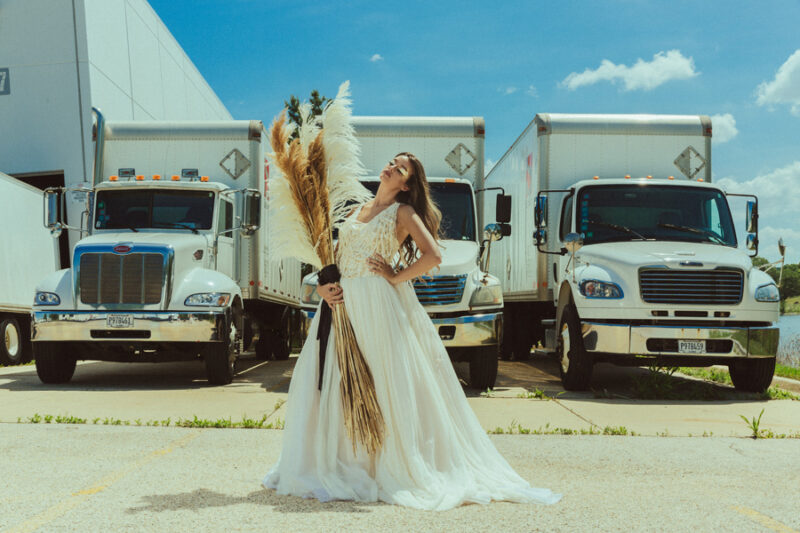 END_OF_DOCUMENT_TOKEN_TO_BE_REPLACED

Throw back to the beautiful styled shoot we did of a wedding at Antique Taco event space last year. I got to coordinate and style the shoot which is one of my favorite things ever, especially in a space as lovely as theirs.